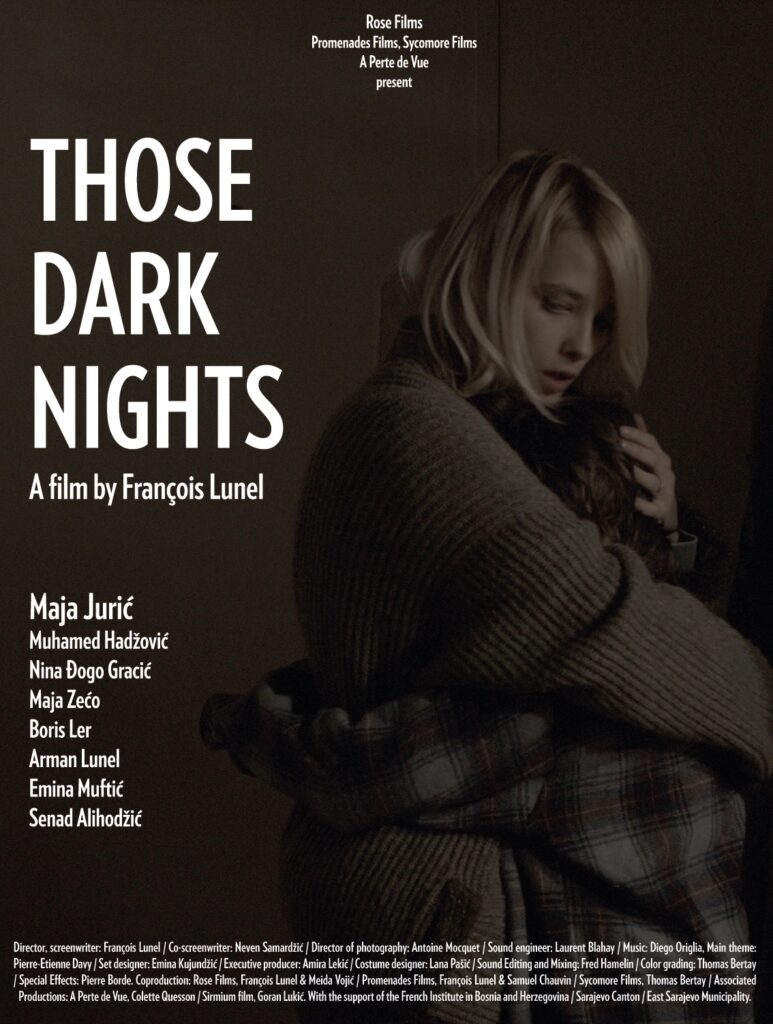 Haska is 28 years old. She is in love with Elvir, but her love for her eight-year-old son Denis is even stronger. Denis has held a key role in her life ever since the war started. Haska tries to make her everyday life seem normal, even in a context of madness: a besieged city, heavily shelled, with no water or electricity.

Elvir’s death on the front, where he was a brigade commander, will shatter this apparent normality. When Haska finds a love note written by him on a packet of cigarettes, her life changes dramatically. She refuses to face the truth and tries to resist alone, but eventually she decides to flee.
In this war-free zone, mother and son try to reconstruct a peaceful life, staying with an uncle, Erol. This life “at peace”, in which shop shelves are full, unexpectedly put her emotional and psychological state to the test. She feels like she left her doubts in Sarajevo and decides to go back.
She needs to know the truth in order to move on with her life.

During the siege of Sarajevo, men and women held onto things, which would make their everyday lives seem normal: they had to fight, wash, heat their houses and look after their children with no running water or electricity.

This experience of “normality” amidst the chaos is at the center of the film. Haska, despite being torn and troubled, tries to conserve her humanity. That is as much her battle as the one she fights to stay alive.

Recreating this ever so peculiar atmosphere of suspense, fear, restlessness and normality is essential to the film. I managed to achieve it by using my memories of some of the evenings I spent with a few friends and neighbors sitting in front of a crackling old television. 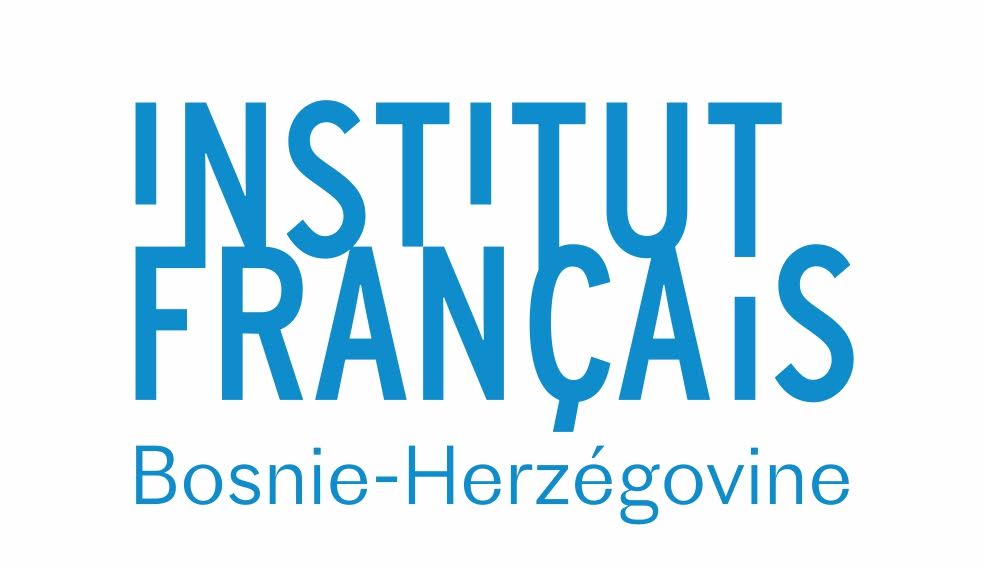